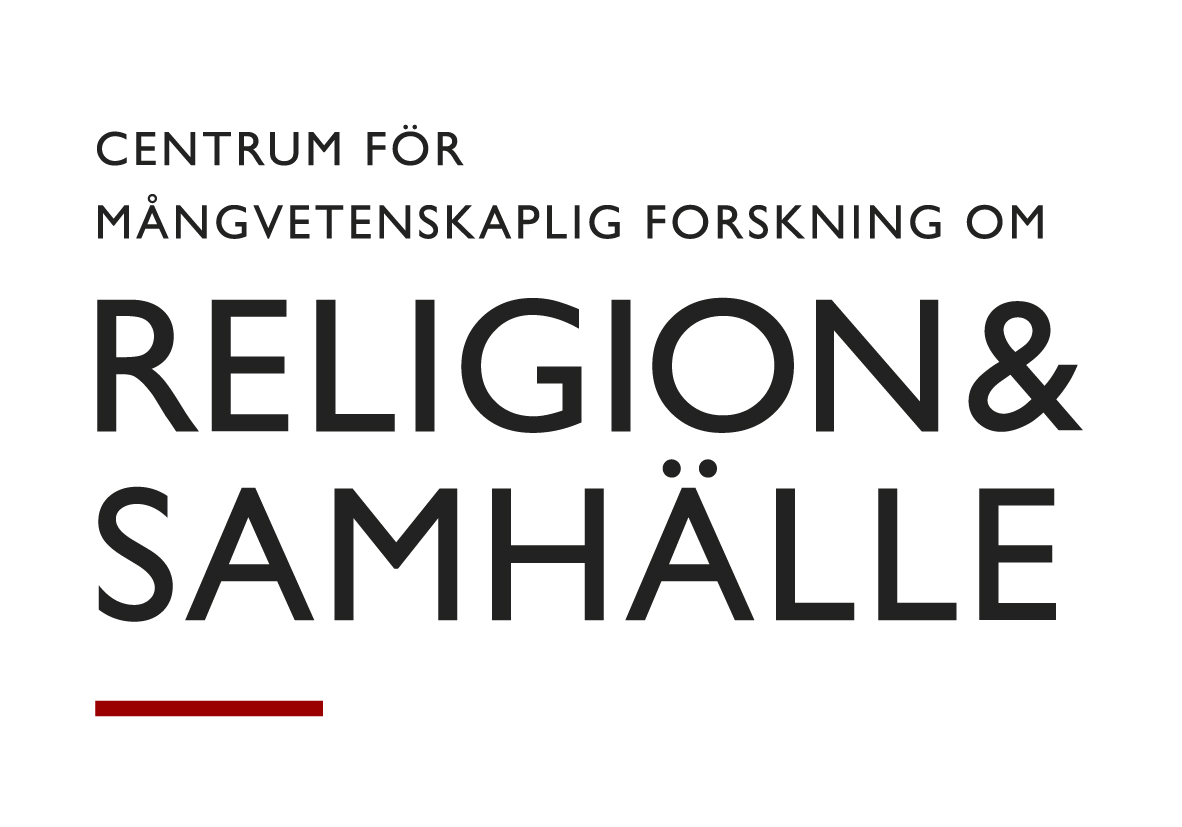 Research related to Centre for Multidisciplinary Research on Religion and Society is broadly publicated in journals, anthologies and books. Publications by researchers affiliated to CRS are gathered here.

Moreover, CRS has its own series for publication, based on reserach conducted at Centre for Multidisciplinary Research on Religion and Society:

Here you can read about some of the current publications from Centre for Multidisciplinary Research on Religion and Society. 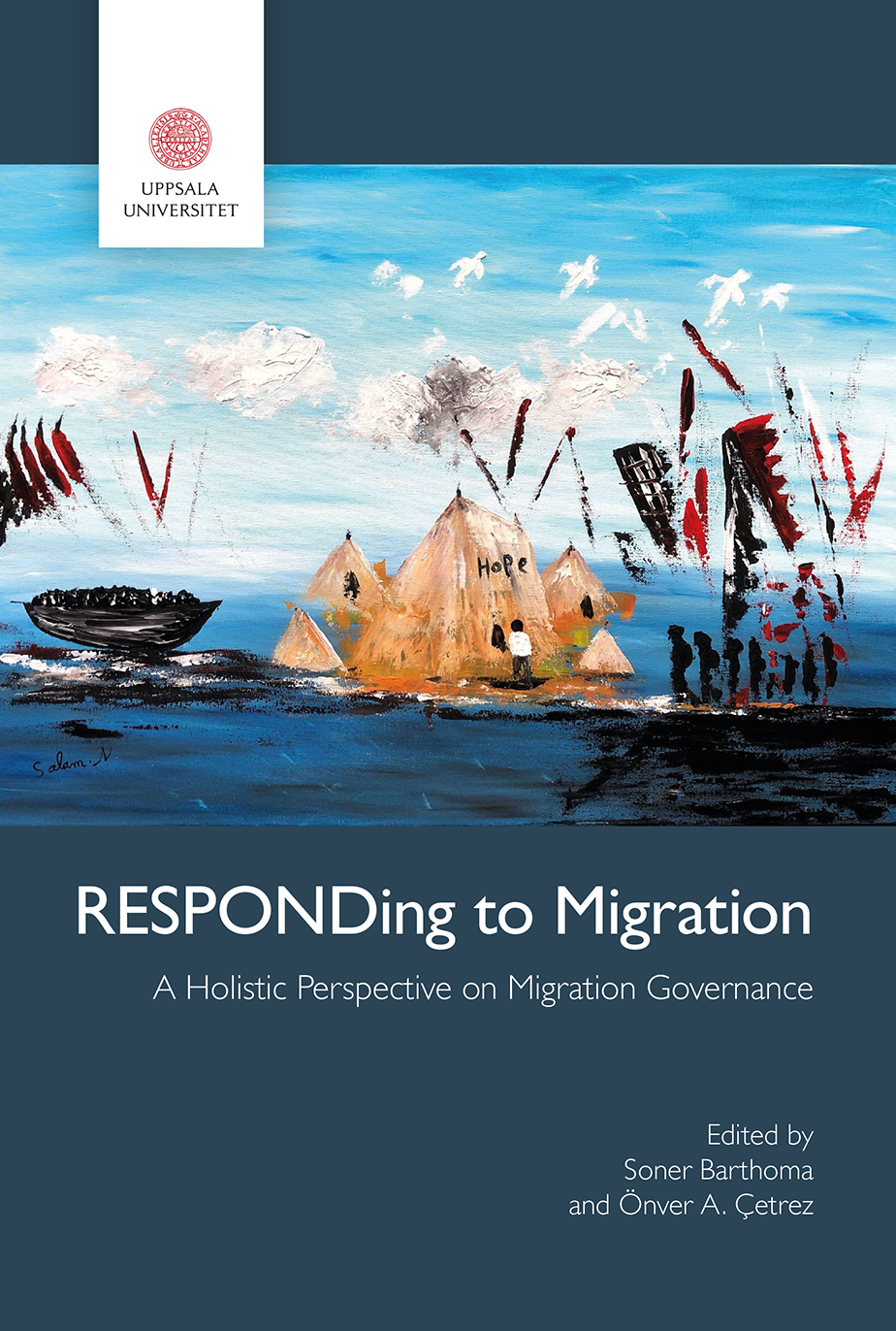 RESPONDing to Migration: A Holistic Perspective on Migration Governance

‘What’s past’, as the famous line in Shakespeare’s The Tempest has it, ‘is prologue’. Just as this edited volume is being compiled in 2021—some six years after the 2015 refugee emergency—developments in Afghanistan and the Polish–Belarus border appear once again to be leading to a new migration emergency.

This volume takes up the challenge of providing a comparative understanding of migration regimes and practices and their consequences for ­political systems and the people who have fled their homelands due to conflict, war and poverty between 2011 and 2020. Empirically, the chapters included in this volume are based on an impressive amount of empirical material gathered in 11 countries (Iraq, Lebanon, Turkey, Greece, Italy, Hungary, Austria, Poland, Germany, the UK and Sweden) within the framework of the Horizon 2020 project, RESPOND.

RESPOND – Multilevel Governance of Mass Migration in Europe and ­Beyond (2017–2021) was funded by the European Commission to study migration holistically at the macro, meso and micro levels in order to understand the connections between policies, practices and experiences. The chapters in this volume provide a unique contribution to our understanding of the trends of re­nationalization and externalization in migration and asylum policies in the aftermath of the ‘migration crisis’ of 2015, as well as the reasons behind the failure of migration governance at both national and ­international levels. Just as importantly, the volume offers an anthropo­logical gaze on overlooked aspects of refugee agency, well-being, psycho­social health and belonging in post-migration processes. 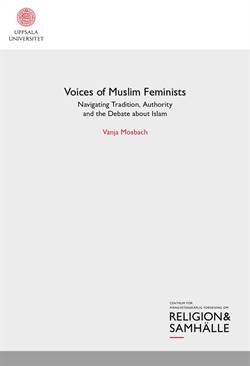 Voices of Muslim Feminists: Navigating Tradition, Authority and the Debate about Islam

Drawing on in-depth interviews with women in Sweden and the Øresund region who have publicly positioned themselves as believing Muslim feminists, this study explores what is involved in their self-positioning, how they conceptualize Muslim feminism, and construct its meaning.

The accounts of the participants in this study revolve around three broad themes: First, the aspiration for self-representation as Muslims, second, the negotiations on gender equality and Islam, and third, the negotiation between internal and external religious authority. Analyzing how the participants approach these themes, this study traces how they construct the meaning of Muslim feminism through complex processes of navigating between the authority of the self, the Islamic discursive tradition and the essentialist and politicized debate about Islam and Muslims.

In direct response to the sociology of religion’s focus on questions surrounding the meaning of religion in modern society, this relationship is investigated through a critical engagement with the theoretical framework of religious individualization, exploring the forms of religiosity accounted for by the participants, and how these are produced by and impact their positioning as Muslim feminists. Underlying the framework of religious individualization is the basic assumption that modernization does not necessarily lead to the marginalization of religion in people’s lives; rather religiosity is taking new forms, and is becoming increasingly subjective, private, syncretistic, and detached from traditional religious authority. This study argues that religiosity and religiously framed agency marked by notions of individualization, such as autonomy and authenticity, also can host religious commitments and deference to external religious authority; and while religion might on the one hand be seen as a private affair, how it is lived and conceptualized is in many ways determined by discourses and realities outside of this realm. Finally, rather than individualized religiosity, this study argues that the participants’, in many ways diverging manifestations of religiosity, and interlinked and coproduced understandings of Muslim feminism, are better described in terms of a relationship with the foundational religious texts, shaped in interplay with power, authority and time, premised on, formed by and reactive to the multifarious politics of gender equality in Sweden and Denmark, the politicized debate about Muslims and Islam, a secular order, and the ideals and conditions of individualism more broadly.