“The concepts of family and family relations give rise to sensitive questions of human rights. Rather than (re)establishing normative discourses, it is an important research task to explore the legal, cultural, social and political processes through which norms are defined and redefined.” 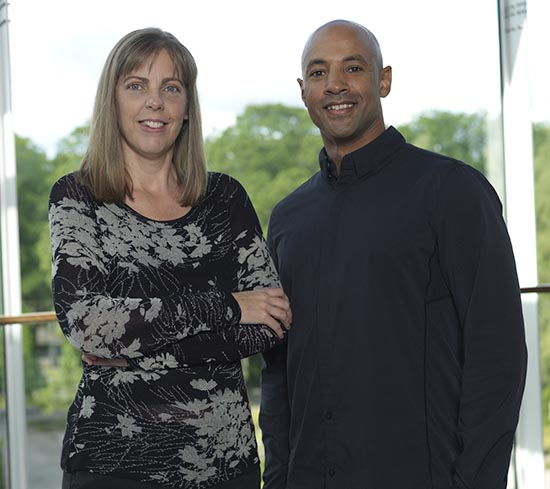 Aim: Against the background of the ongoing changes in Swedish society, the theme aims to deepen analyses of the inter-relationship between family law, religion and society, from an internal Swedish perspective and from international viewpoint. With a combination of ethnographic and legal research the theme will produce innovative theoretical and methodological concepts, and offer insights from the perspectives of different people involved in the studied practices, proceedings and debates.

Children´s Right to Spirituality in a Religiously Illiterate Society

What is a Family? - The Right to Marry or to Become a Parent

Swedish family law is often described as a set of laws at the forefront of development due to its secular features and its “progressive” and “women friendly” nature. At the same time, Sweden is a heterogeneous society as regards religion, culture and ways of arranging family life.
Research conducted in the theme has shown that the meeting between secular and religious values gives rise to intractable tensions regarding “sensitive issues” such as the application of religion based foreign family rules in Swedish courts (e.g. Islamic Sharia-rules), the concept of marriage (e.g. can same-sex couples be included?), the right to parenthood (through adoption, religiously based foster arrangements and various reproduction techniques) and, not least, the right to faith-based or traditional customs which are not part of the majority culture.
Recent immigration to Sweden has continued to expose the Swedish society to religiously based family law patterns and the scope for conflicts remains as great as ever. Interdisciplinary research in the theme will consequently focus on the intersection of family law and migration laws and their impact on young adults’ construction of identity and marriage, and on the rights of women and children in a minority context. How do various legal borders and socio-religious boundaries influence, for instance, (dis)identification and spousal choice, or forms of marriages, such as interreligious, religious endogamous, temporary, visiting or unregistered marriages?

It is of the highest importance for the theme to devote research to the definition of family; what impact do factors such as cultural, social and religious background have on the individual’s perception of family and next of kin? And how does this relate to the legal and political meanings of the concept of family? The theme will identify proceedings in Swedish courts which raise the definition of family from a religious, cultural and legal aspect that differs from the standard. This is for example done through in-depth study of cases litigated in Swedish courts that have concerned the application of Iranian family law, which is based on the Shi´i form of Islamic law.
The theme will as an elaborating example of “a problematic” meeting between secular and religious values that gives rise to intractable tensions, offer an evaluation of to what extent minority groups make use of informal dispute resolution mechanisms that are not sanctioned by state law (alternative dispute resolution). Alternative dispute resolution, where minority groups solve internal conflicts by use of regimes based on ethnic or faith-based traditional customs which are not part of the majority culture, raises basic human rights issues with regard to minority groups, such as equality between groups, but also equality between individuals within groups, both safeguarded in the European Convention on Human Rights.