On Consumed Democracy: The Expansion of Consumer Choice, Its Causal Effects on Political Engagement, and its Implications for Democracy

This project investigated the notion that exposure to commercial advertising decreases citizens’ interest in common concerns and collective actions, while increasing citizens’ interest in individual action by means of consumption. Of particular interest is how this affects traditional political participation. Thus, the project deals with issues relating to the development of democracy. Firstly, in the sense of changes in how responsibilities are distributed between individuals and collectives. Secondly in the sense of changes in how interests and issues of citizens are considered possible or impossible to influence. The project was completed in fall 2018. 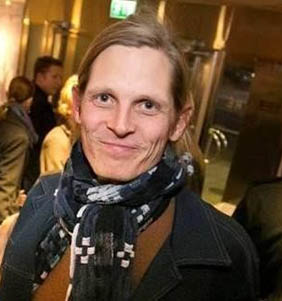