This project will study discussions about religion and politics in hybrid media spaces concerning three Swedish political parties and three different issues: the media scandal concerning the Green Party and the handshaking controversy from 2016, the media event of the Sweden Democrats and the election to the Church of Sweden 2017, and the ongoing media report regarding the Christian Democrats and questions related to HBTQ and gender equality.

The aim of the project is to see how the concept of religion is articulated and used in discussions about religion and politics in this type of media milieu, with a special focus on politicisation of religion and mediatized conflicts.

The material in the project contains approximately 30 000 Facebook comments in total. They are posted as reactions to articles published by five Swedish new editors on their official Facebook pages. The analysis will be done with a combination of qualitative and quantitative methods for conducting a Critical Discourse Analysis.

Below you find an example of a Facebook comment, from a discussion about The Christian Democratic Party and HBTQ and gender equality. 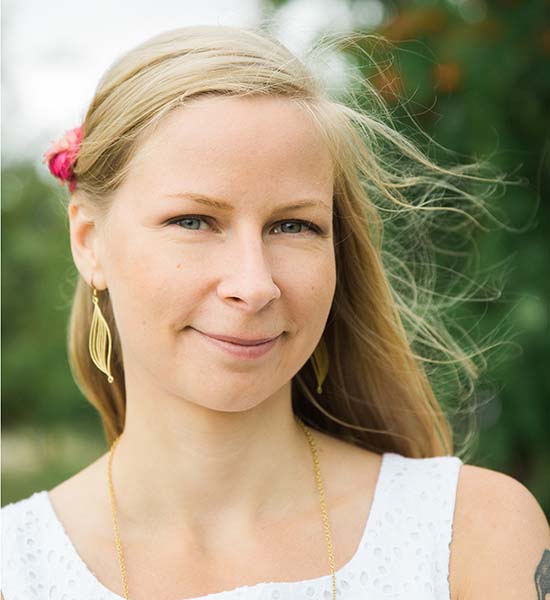 PhD student in Sociology of Religion