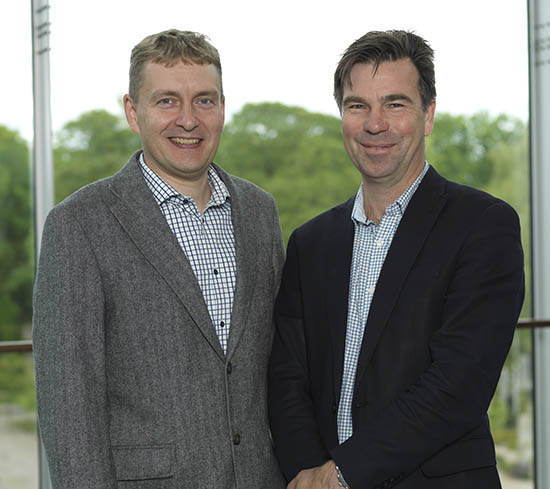 Aim : The aim of the theme is to identify and evaluate contemporary conceptions of the relationship between religion and science, the impact of one on the other, and on people’s worldviews.

Cusanus, Science and Faith – A Platform for Dialogue and Education in Sweden

Customized Science? The Role of Religions and Worldviews in Scientific Contexts

Relativism as a Challenge for Theology, Law, Social and Natural Sciences

Religious Naturalism and the Science-Religion Dialogue

Science in the Formation of Worldviews

The Crisis of Truth: From Relativsim to Scientism

The Role of Science in Public Debate on Religion

Science and religion are both powerful cultural forces in contemporary Western societies. How can the relationship between these two be understood, and how do they shape worldviews and personal identities in a pluralistic Western society?

It is important to try to answer these questions in order to find out how  science contributes to the formation of people’s worldviews, but also to what extent science provides a challenge or an opportunity for religion and vice versa.

One integral but often overlooked component of these questions concerns the roles ascribed to science and religion respectively in the public sphere. Here, different normative answers are analysed and critically discussed.

The theme has, so far, developed a multidimensional model of science and religion which distinguishes between the social, the teleological, the epistemological, and the theoretical dimensions of the two human enterprises.

The participating researchers have also used surveys and interviews to study the role science plays in the formation of people’s worldviews both inside and outside the academy.

In the Worldview-Customized Science Project researchers have explored the hypothesis that science is today increasingly becoming customised in various ways, whether it be to fit the economic interests, the political ideologies, or the religious or antireligious convictions of different institutions and groups in society; and that due to this development, people’s conceptions of science are changing.

A new set of research questions that have arisen have to do with the particular cultural setting in which science and religion is situated today.

What is peculiar for contemporary Western culture is that it appears to be in the grip of two seemingly contradictory forces. One pushes the culture towards relativism, the view that there are no absolutes, whether in science, religion, morality, or anywhere else.

The other pushes towards an uncompromising affirmation of this or that absolute truth, be it in the form of religious fundamentalism, new atheism, or scientism.

The theme therefore, in the second phase of the impact program, has a twofold objective: First, to understand how relativism or relativistic attitudes came to be such a pervasive feature of the contemporary Western world, to identify how scientists as well as religious believers have responded to it, to critically assess relativism and to distinguish what some of its political, scientific and religious implications are.

Second, to understand how scientism or scientistic attitudes came to obtain a central place in the contemporary Western world, to identify how scientists as well as religious believers have responded to it, to critically assess scientism and to distinguish what some of its political, scientific and religious implications are.