“The very idea of welfare societies is currently in question, so it is vital that questions about the value and values of such societies are clearly, critically and creatively researched and discussed. Both the religious and secular values associated with welfare regimes are important, and need to be taken into account in academic and policy work on the past, present and future of welfare.” 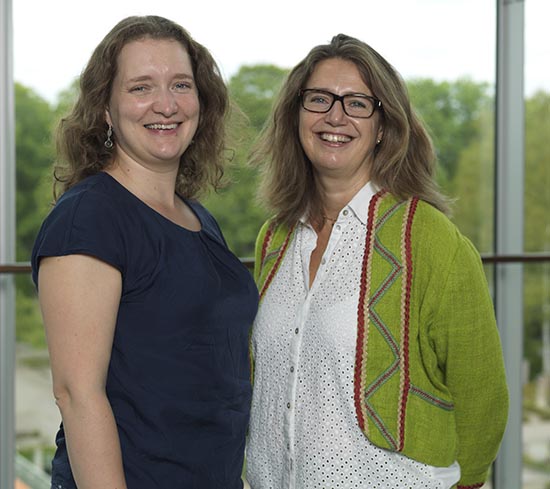 Aim: The Theme analyses ongoing changes in public welfare provision in the North of Europe and Europe in general by building specialist competence at the intersection of religion, welfare and law.

Research in the theme investigates not only changes in the welfare model in terms of physical care, financial provision, and public responsibility for welfare, but also the relevant value basis and changes in the broader social contract.

The reference point for the studies is the Nordic welfare model, with its combination of homogeneity, Protestantism and a strong welfare state combined with a “progressive” family legislation, which emphasizes the autonomy of the individual. The legal definition of family and the importance of the family for the welfare of individuals are also of interest.

Most studies focus on the Swedish and Nordic societies, while a few undertake international comparisons. Religion as an historic and cultural factor is compared with new roles for religion in both public and private life.

Inheritance Rights in a Globalised Context

Welfare and Religion in a Global Perspective

Who is to Maintain a Family?

Youth at the Margins

European welfare models are under increasing strain. The reasons for this are closely related to social and religious shifts, including changes in demography, gender roles and patterns of family life, as well as international migration, deregulation and the increasing influence of European and worldwide markets.
Against this background important questions continue to surface that require scientific analysis from a variety of disciplines. These include issues of the role of faith-based organisations as actors in the welfare sphere, the individual’s relation to the welfare state and questions of how values are negotiated and how the role of religion can be understood in relation to various welfare agents. Another question is how these issues are dealt with in legislation, especially in relation to new understandings of family-based responsibilities.

During the lifetime of the Impact programme the challenges to the Nordic welfare model and the Swedish social contract have intensified and research conducted so far in the theme has highlighted a number of aspects of this in relation to religion.

The interdisciplinary collaboration within the theme has also been important in revealing new questions of relevance to the research field. One example is the complex and under-researched role of civil society organisations, not least faith-based organisations in the field of welfare provision. One study in the theme has revealed support amongst the general public for a role for faith-based actors and the Church of Sweden in particular in the welfare sphere, particularly in providing support for the most marginalised. Questions remain however as to how such work can be conducted and regulated.

Further investigation of the legal, political and social issues surrounding public sector responsibility for welfare and the challenges facing the welfare system including partnerships between public authorities and organisations in civil society in the welfare sphere are  important topics for further work.