RESPOND – Multilevel Governance of Mass Migration in Europe and Beyond 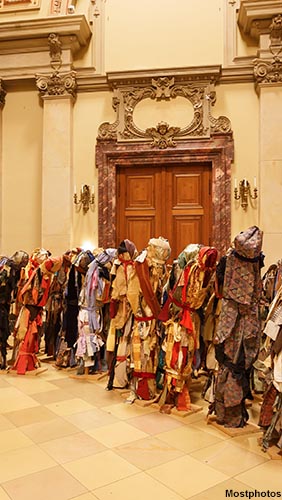 More than a million migrants and refugees crossed into Europe in 2015, sparking a crisis as countries struggled to cope with the influx. The so-called refugee crisis has created deep divisions and policy incoherence in the EU among member states. The crisis foregrounded the vulnerability of European borders, the tenuous jurisdiction of the Schengen system and broad problems with multi-level governance  of  migration  and  integration. One of the most visible impacts of the refugee crisis has been the polarization of politics in EU Member States and intra-Member State policy (in)coherence in responding to the crisis.

The recently granted Horizon 2020 project RESPOND will study the multilevel governance of migration in 11 countries. The consortium behind this project consists of 14 partners from source, transit and destination countries and will be coordinated by Uppsala University. This project is the first to be granted within the Humanities at Uppsala University and will take place from December 2017 – November 2020 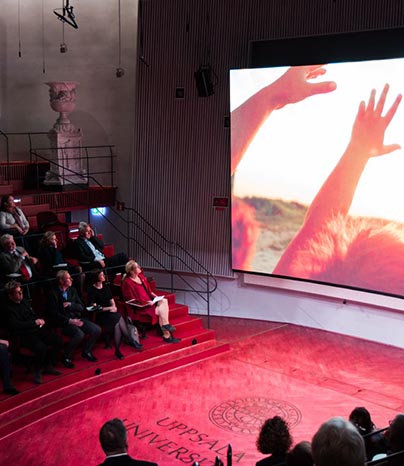 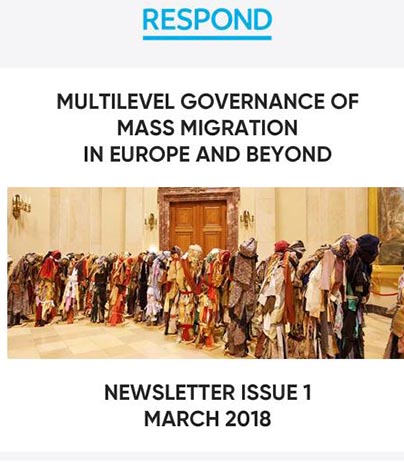 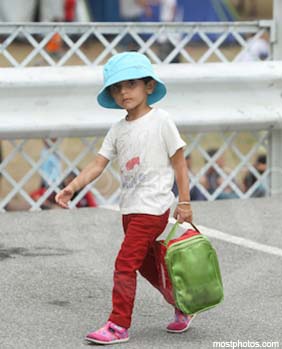 RESPOND will have a strong connection with local stakeholders and involve them ​Migration Governance Networks which will be established in 11 countries.

To support these networks, we will organize roundtable discussions; create a migration governance blog as part of the project website  and organize joint activities (i.e. workshops, conferences ​, art exhibitions, public lecture series​ and other types of dissemination activities). These networks  will also provide voluntary support to the Advice Hub model in concerned countries.

​RESPONDers will have at least two roundtable discussions with MGN actors in each country: ​one in the beginning to gather information about the thematic areas of this project, and one at the end, after our country reports are written, to get the feedback.