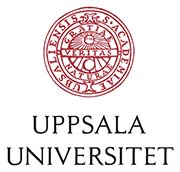 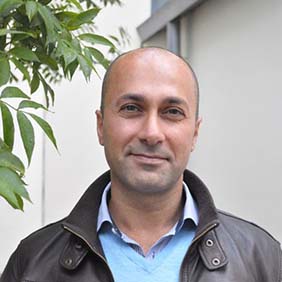 Scientific coordinator of RESPOND
Associate Professor and lecturer in Psychology of Religion and Cultural Psychology at Uppsala University, is the Principal Investigator of the Swedish team and the coordinator of RESPOND. Dr. Cetrez has profound expertise in studies of migration, refugees, health and acculturation. He is also a member of the Regional Ethical Board in Uppsala. He has led two similar research projects, both financed by the Swedish Research Council, one among Iraqis in Sweden (2010-2013), the other among Syrians in Turkey (2014-2016). Dr. Cetrez held the position as Deputy Director of the Swedish Research Institute in Istanbul during the years 2014-2016. 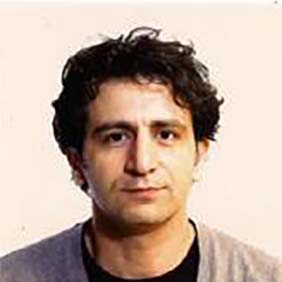 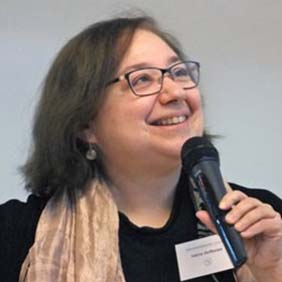 Ph.D., Psychologist. Full Professor in Psychology of Religion and Cultural Psychology, Uppsala University. Gäst Professor in Public Mental Health at the Institution for Public Health and Clinical Medicine at Umeå University (Medical Faculty), Sweden. Research Professor in Public Mental Health Promotion, Innlandet Hospital Trust, Norway. DeMarinis has extensive experience in both research and clinical work with refugees and other migrant groups in the healthcare system in Sweden, in both mental health- and somatic contexts. In the clinical context, she is responsible for developing the meaning-making assessment framework, including existential meaning, used in mapping patient worldviews. 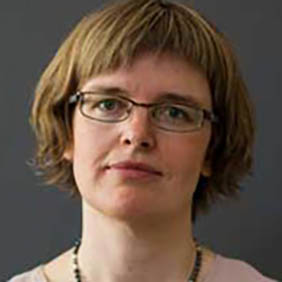 Associate Professor and senior lecturer in Political Science at Södertörn University and researcher at the Uppsala Religion and Society Research Centre (CRS), is a member of the Swedish team of the Horizon 2020 EU RESPOND project. She has long and profound experience in studying immigration, integration, citizenship, multiculturalism and the welfare state. She is leader of theme 1 “Religious and social change” within the Linneaus Center of Excellence and research program The Impact of Religion: Challenges to Society, Law and Democracy at Uppsala University and is part of the Oslo-based research project When poverty meets affluence: Migrant street workers in Scandinavia (Fafo, Norway). 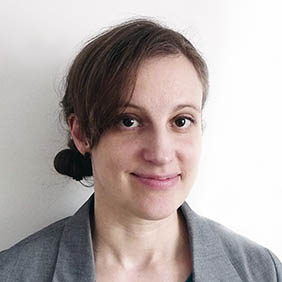 Postdoctoral fellow at the Institute for Housing and Urban Research at Uppsala University, and a researcher at the School of Architecture at KTH. She combines history, ethnography, and formal analysis to study social change and the built environment. Using her theory of "urban design from below", her forthcoming book investigates the collision between Swedish design norms and the built projects and spatial practices of Syrian Orthodox Christians in one town. Jennifer holds a PhD in architecture, urbanism, and anthropology from Harvard University and a March and MCP from MIT. 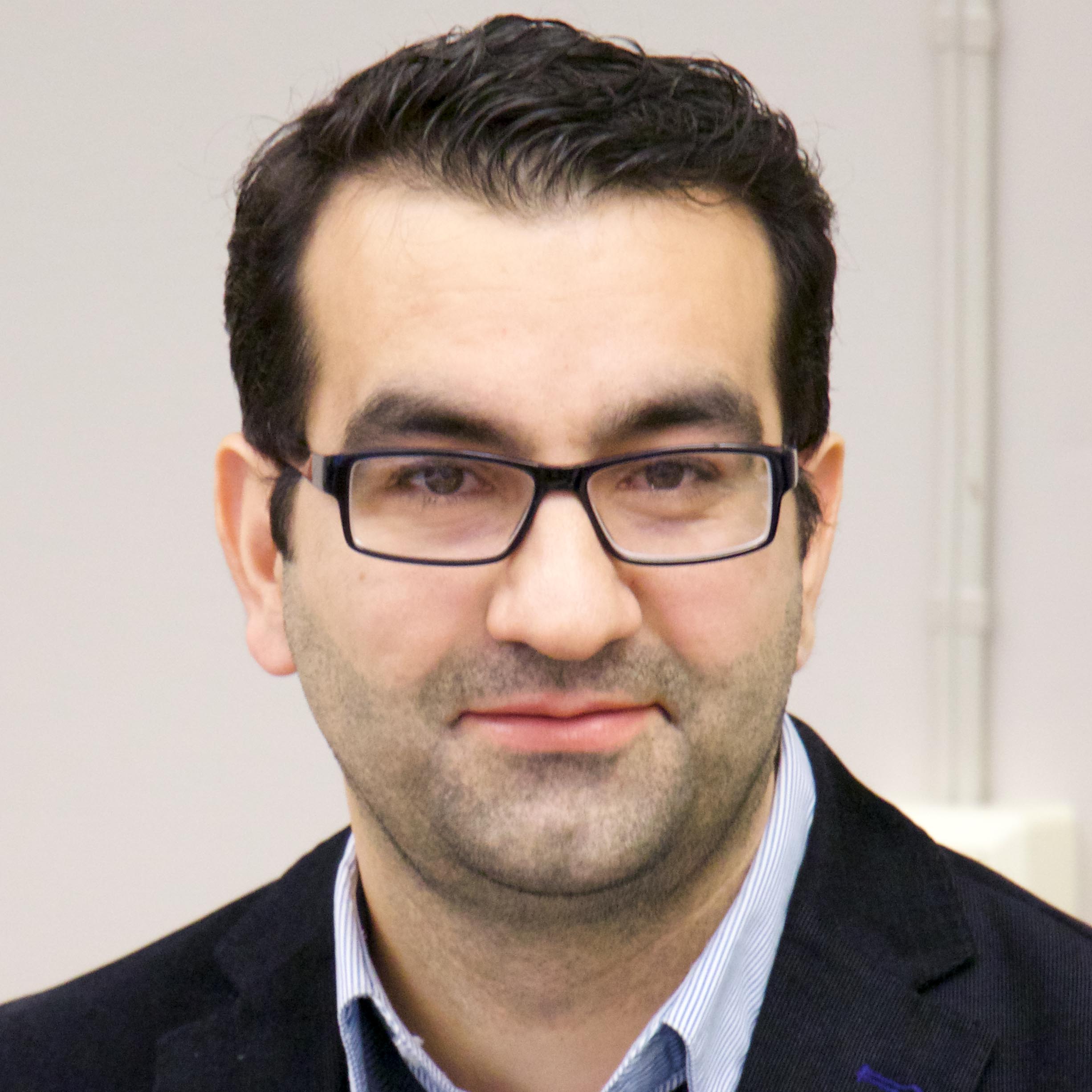 PhD candidate in Psychology of Religion at Uppsala University; member of the Swedish RESPOND team. He has a law degree from Damascus University (2000-2006) and MA from Stockholm University (2011-12). He worked as a lawyer (2006-11) and as Senior Protection officer for UNHCR (2007-11) before emigrating from Syria to Sweden. In Sweden he worked in several positions related to the migration, refugee law and integration issues and as a research-assistant at Uppsala University in two research projects among Iraqi newly arrivals in Sweden and Syrian refugees in Turkey (2013-14). 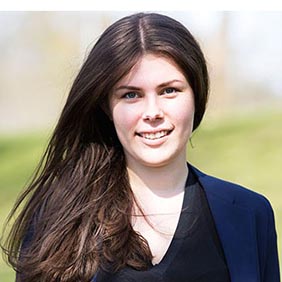 Political Science student at Uppsala University, is the Research Assistant of the Swedish team of the Horizon 2020 EU RESPOND project. She has a bachelor’s degree in Political Science from Uppsala University (2014-2017), and has experience in studying migration governance in the Swedish parliamentary context. Most recently she concluded an internship at the Afghanistan unit at the Swedish International Development Cooperation Agency (SIDA), where her main focus lied on education and empowerment issues. 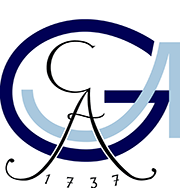 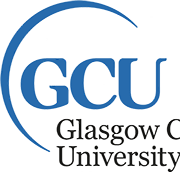 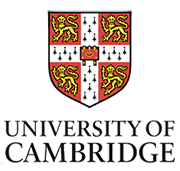 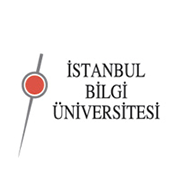 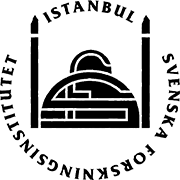 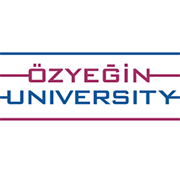 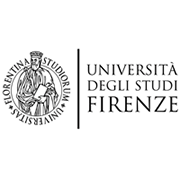 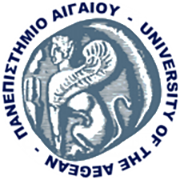 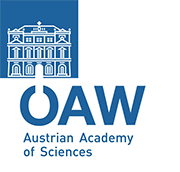 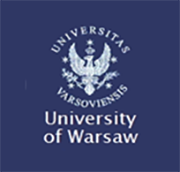 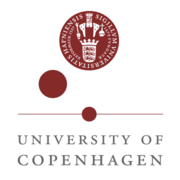 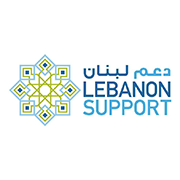 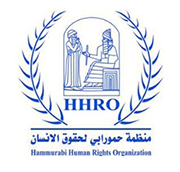