Pentecostalism and Social Media in Brazil: Faith and the Digital Production of Gendered, Racialised and Class-Based Pentecostal Bodies

Pentecostalism and Social media in Brazil with a particular focus on relationships between faith and gender, race and class.

The study of the interplay between religion and media is a significant locus for understanding transformations of modern society and culture. Moreover, Brazil is a crucial place in which to study the intersections between new media, digital culture, religion and the transformation of modern society and culture, because within its current backdrop of political conflict, gender, race, class and religion have become deeply entwined. This project therefore aims to examine the intersections between gender, race and class in the online identity construction of Pentecostal converts in Brazil, as well as the connection between the construction of such identities online and their impact on Pentecostal men and women’s sense of agency and authenticity in the offline world. Drawing on the fields of Critical Race and Digital Religion Studies, the project analyses in particular the role of racism and whiteness within the heavily mediatised Universal Church Kingdom of God, arguing that there is a process of ‘white acculturation’ occurring within Brazilian Pentecostalism, connected to societal transformations in which race and gender play an important part. 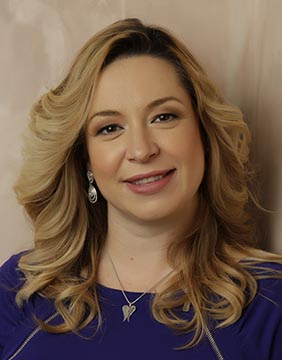